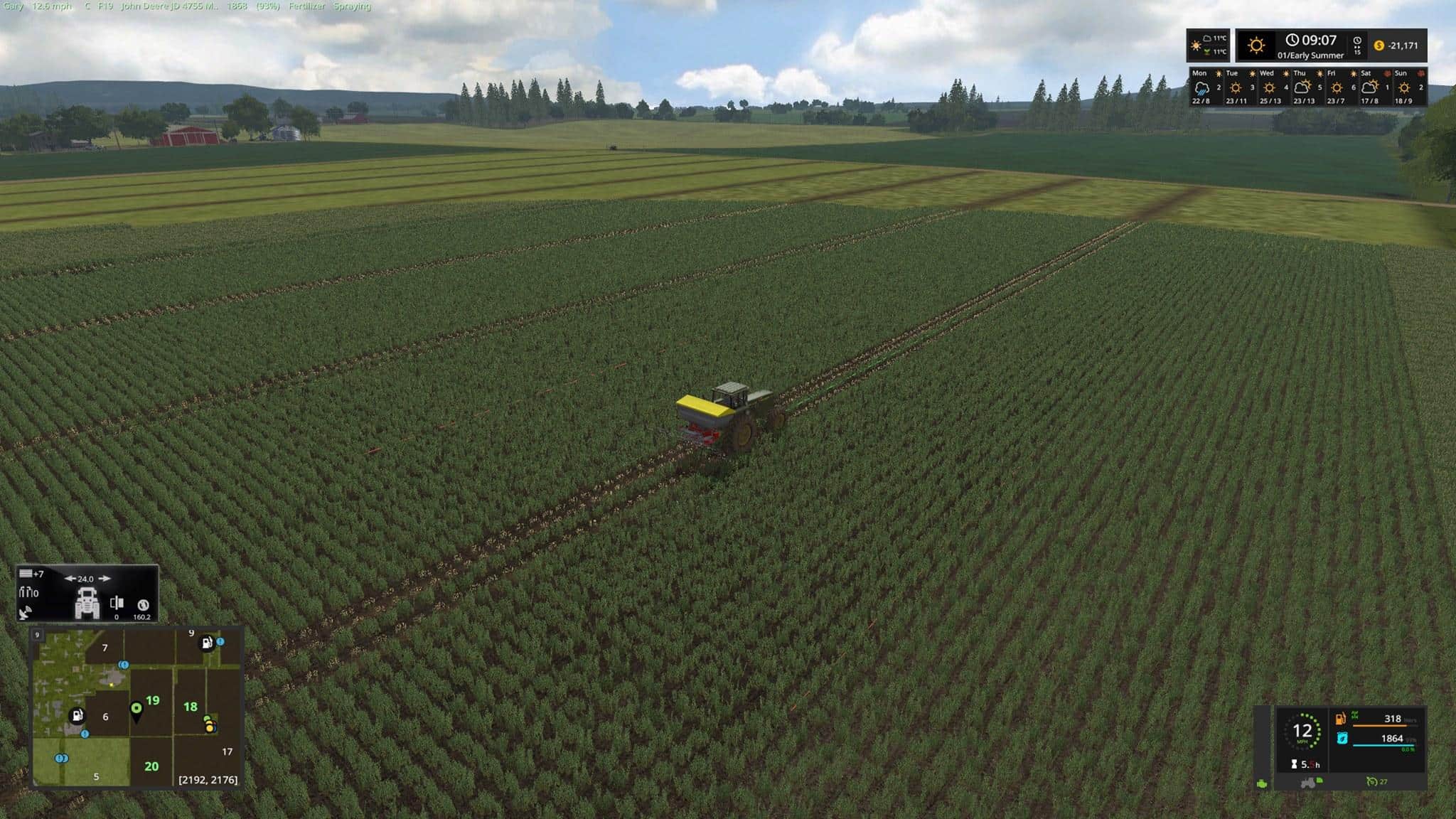 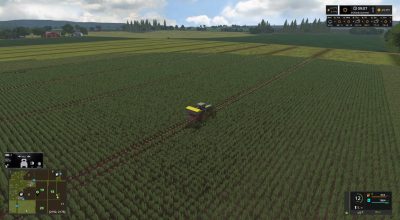 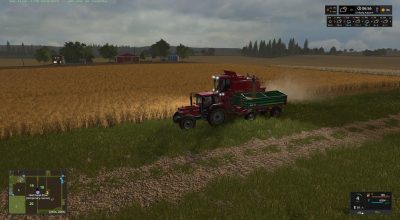 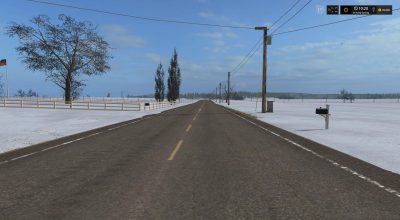 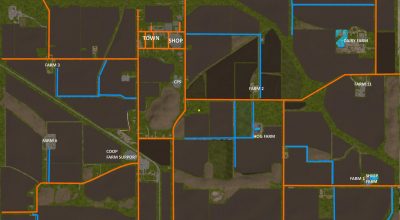 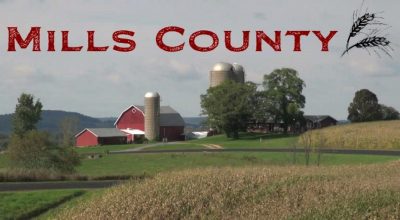 v2.0.1
– Fixed the issue with crops growing in the town area (hopefully).
– Fixed the field dimensions for field 41.

In light of the map being leaked out on a Facebook group, I decided to officially releasing my latest map. This version is likely a more recent one than the one that was leaked. This map is based off the northern midwest. It has the default crops, plus rye, oats, and milo. It has chopped straw for all fruits and is fully seasons mod compatible (full snowmask, custom climate file and daylight for the region and latitude, and some custom seasons textures also built into the map). Terrain angles in included with 32 angles setup.

Additionally, it is compatible with the latest release of moreRealistic from Dural. I recommend using both the physics and gameplay adjustments of moreRealistic. The map has built in custom files for all of the default fruits and fill types. Speaking of fill types, lime and wet distillers (buyable at the ethanol plant) have also been added to the map.

The map has a number of different sized farms all with their own storage capabilities along with small to huge field sizes as well. All default animals are included in the map as well as the possibility for some light logging (something to do during winter, if using seasons). The in-game map is marked pretty well so it should be easy to find sell points, etc. All doors are usable and some farms have moveable augers and switchable grain dryers. Traffic on the highway is realistic speed, so be careful.

Enjoy. This will be my last release for FS17.