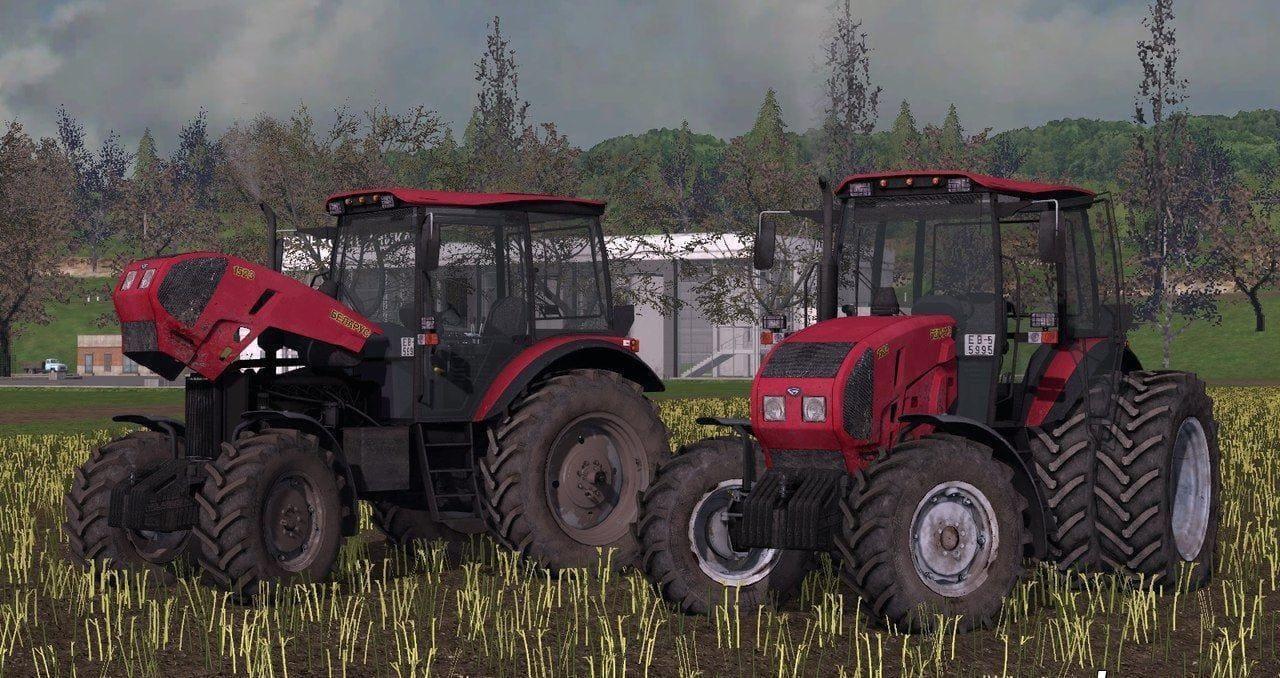 It’s been quite a different time since the release of version 1.0 of MTZ 1523. But here is the second version of the mod with a bunch of fixes and innovations. And so version 2.0 contains: 1 – A new script of Interactive control, which allows you to open the doors, hood and bonnet of the bonnet from the outside. 2 – Possibility of selection in the store of additional wheels. 3 – Fixed lights, lighting devices. 4 – PTO fixes and a new mud shader. And minor changes. “Hoses are prescribed.