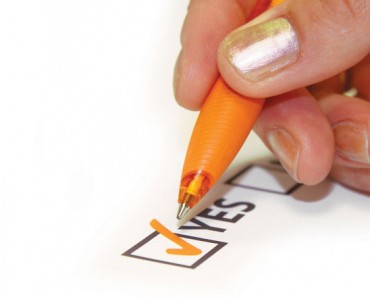 There was a survey that creates the giants and asking people what they would like in the new farming simulator 2017.